Urban mass transit systems have exploded in recent decades as the world’s population has rapidly urbanized. There is a revolution in peoples mobility and lifestyles in urban heartlands where public transit is faster, cleaner and becoming seamlessly integrated with personal lifestyles. There was a surge in the opening of new transit systems in the 1970s, ‘80s, and ‘90s, but there was an even bigger surge in the past decade. From 2000 to 2009, 30 new systems opened; from 2010 to 2019, 45 new systems are predicted to open, 33 of those in the Asia-Pacific region alone. 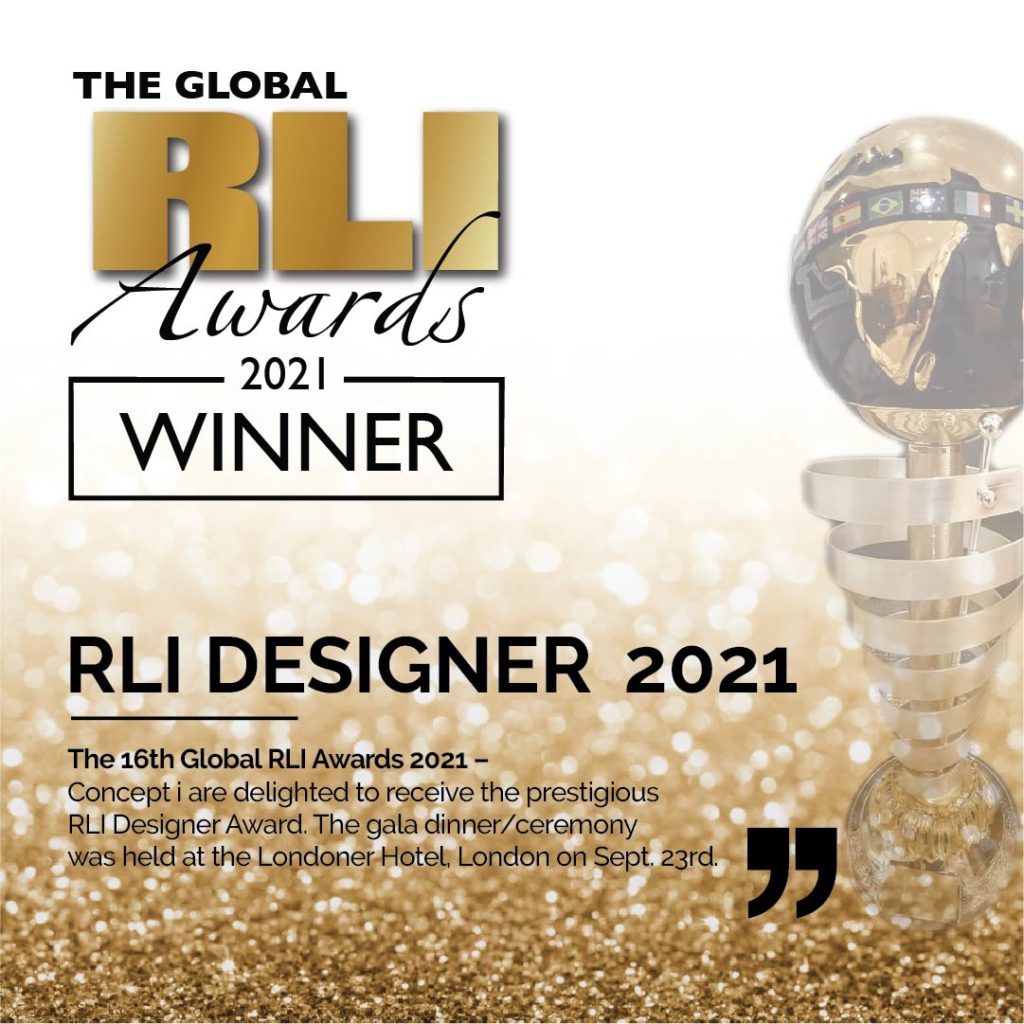 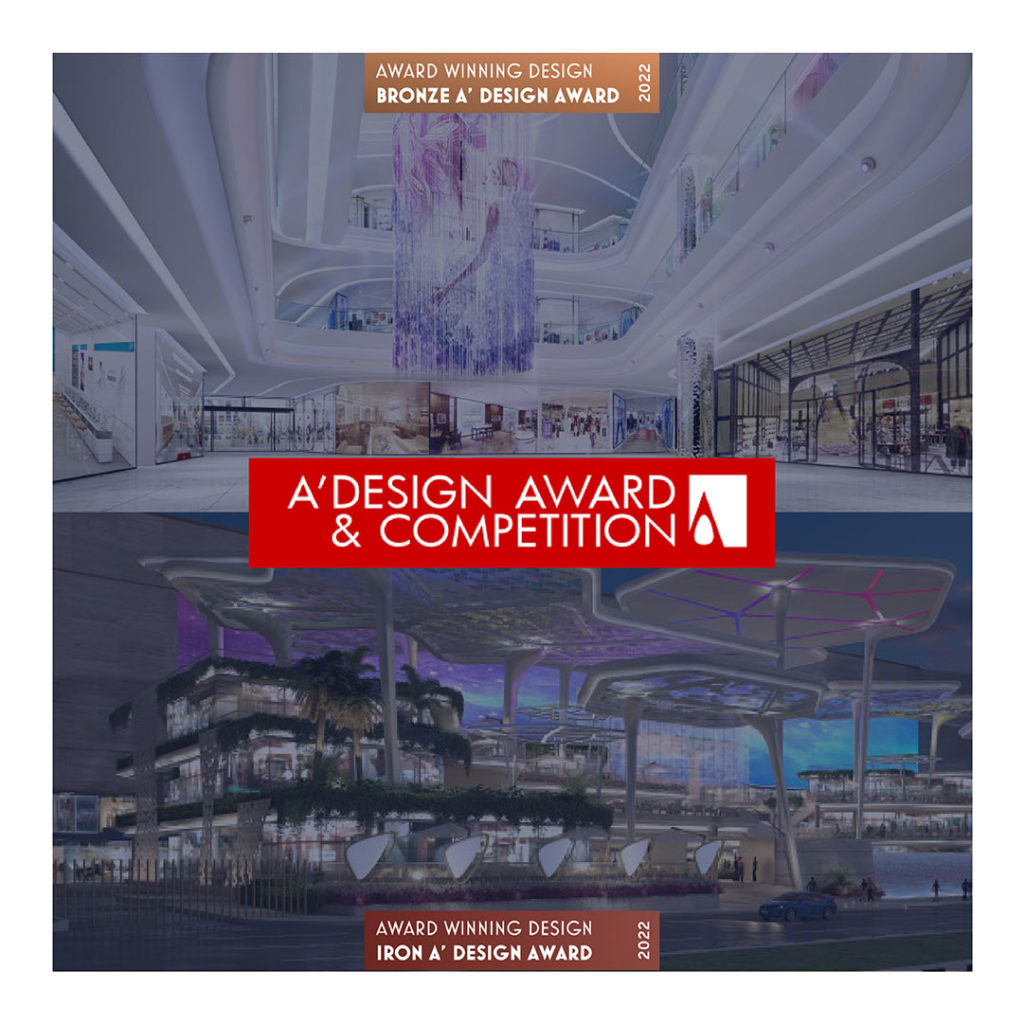 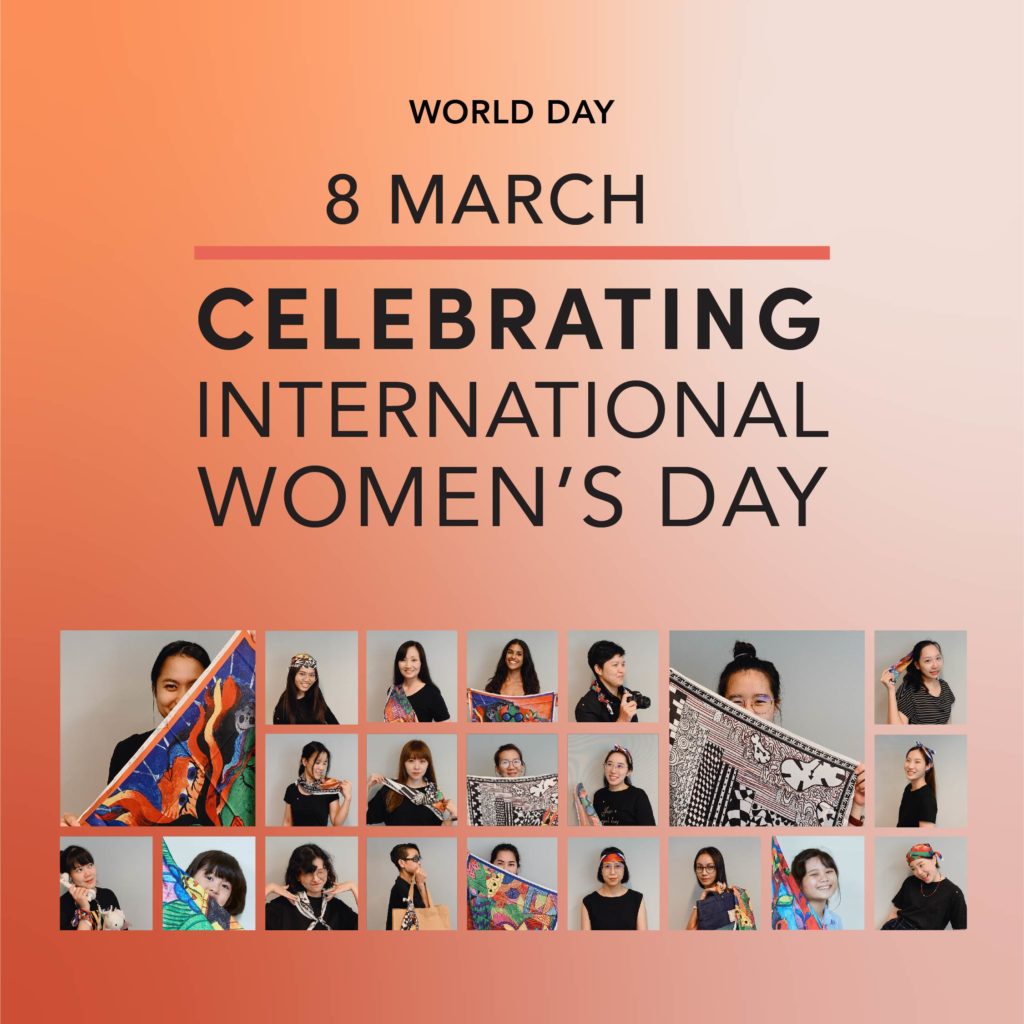