The Jewel at the Crossroads

The Jewel at the Crossroads

In 2014, we re-designed the façade for this prime department store set within Taipei’s Commercial Golden Triangle. After exploring several approaches, the owners opted for a contemporary, crafted metallic look, highly illuminated to stand out at this prominent urban crossroads.

To ensure structural practicality, and ease of construction, we developed a triangulated façade geometry, using contrasting etched, matt and polished surfaces which would play with light and reflectivity to create interesting effects across the entire façade. Light slots were punctured into new, high level restaurant zones, and the main entrances were elegantly pronounced with layered angular porticos. 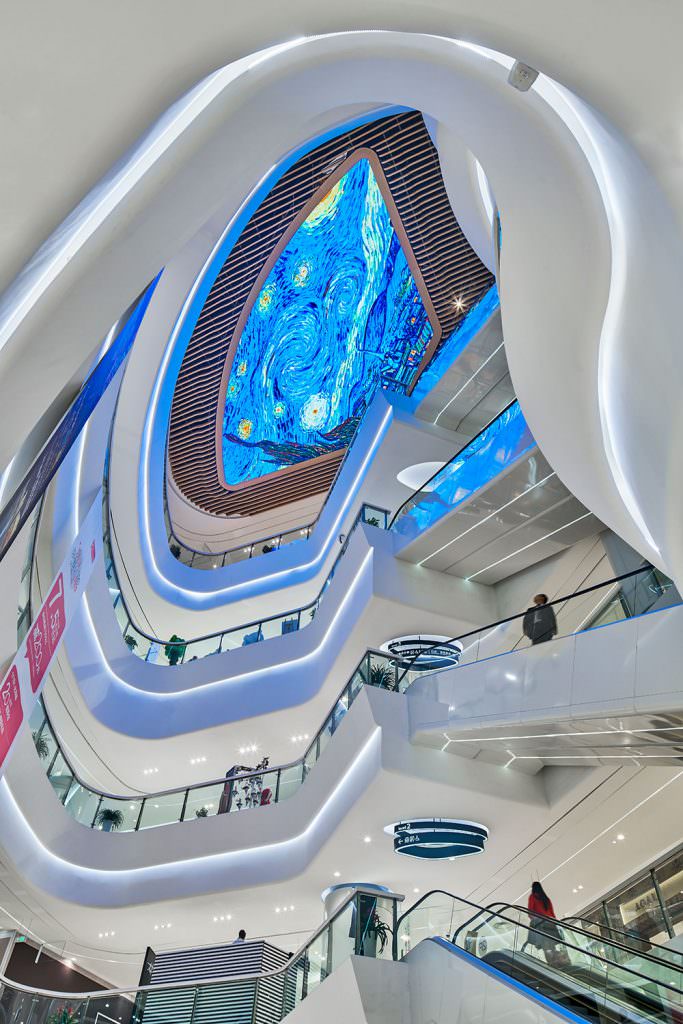 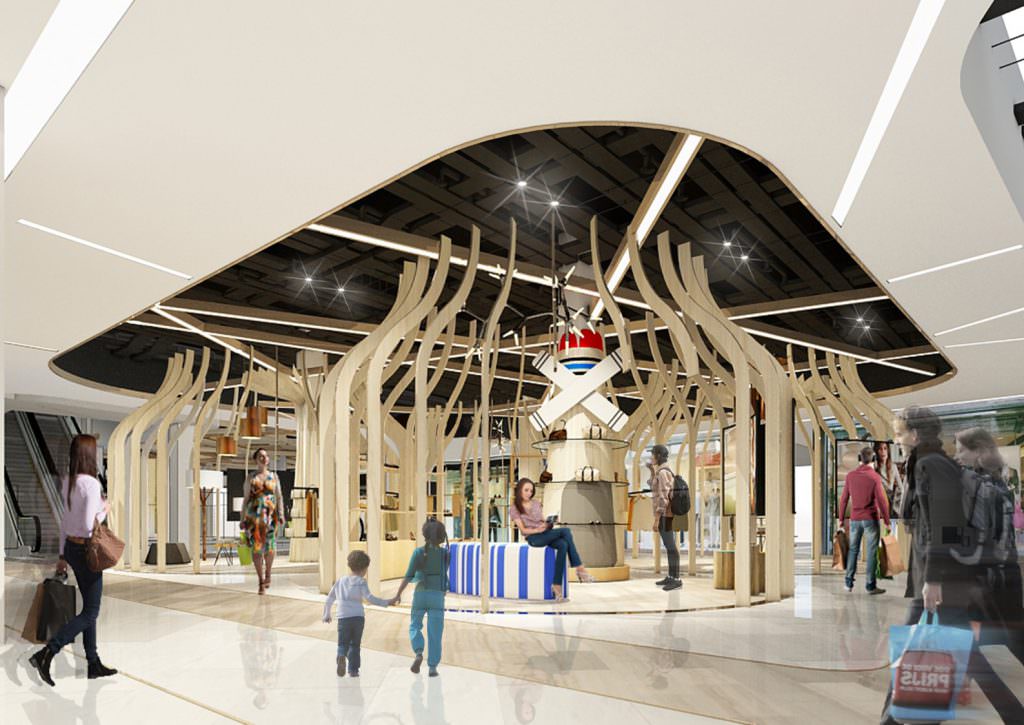 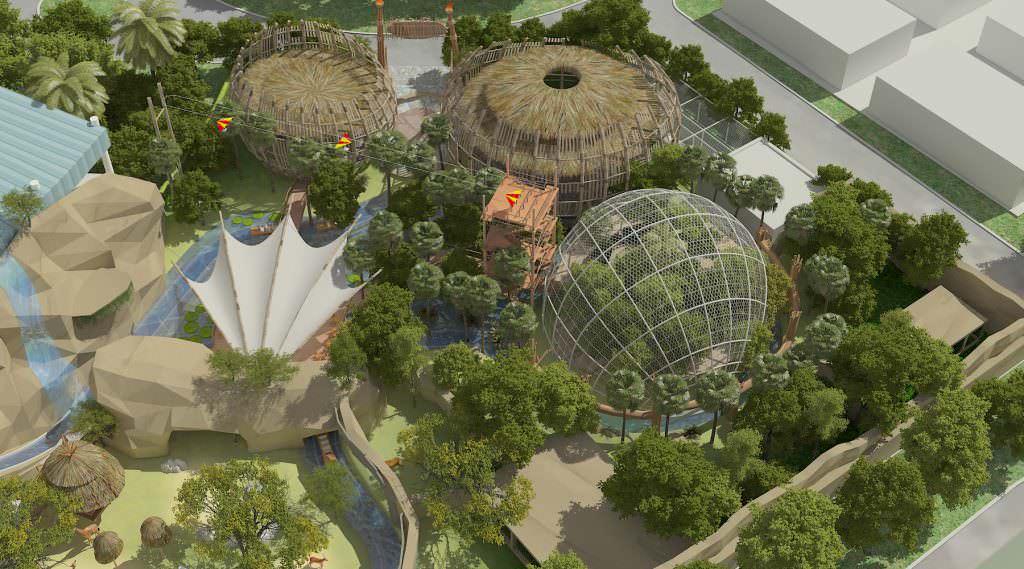